The Sistah in Spanx movement began in 2012. Typical comedy shows usually only feature one or two comediennes, motivating Luelue Korrell to create a forum to highlight up and coming comediennes in an all-female format. The first show featured thirteen of the funniest and rising female comediennes, hosted by BrentStar. The innovative comedy show strives to bring awareness to exceptional, raw and rising female comedic talent.

Check out the highlights from the previous Sistahs in Spanx comedy shows! 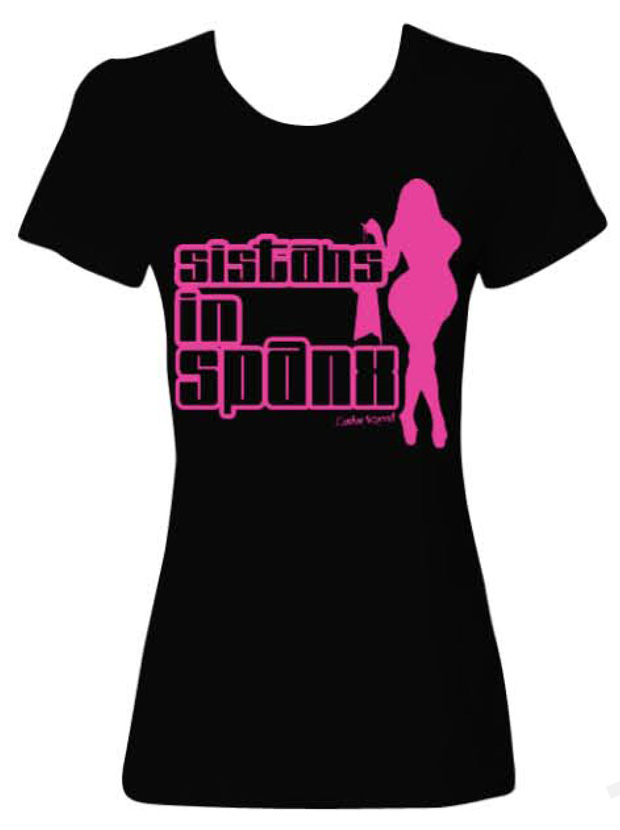 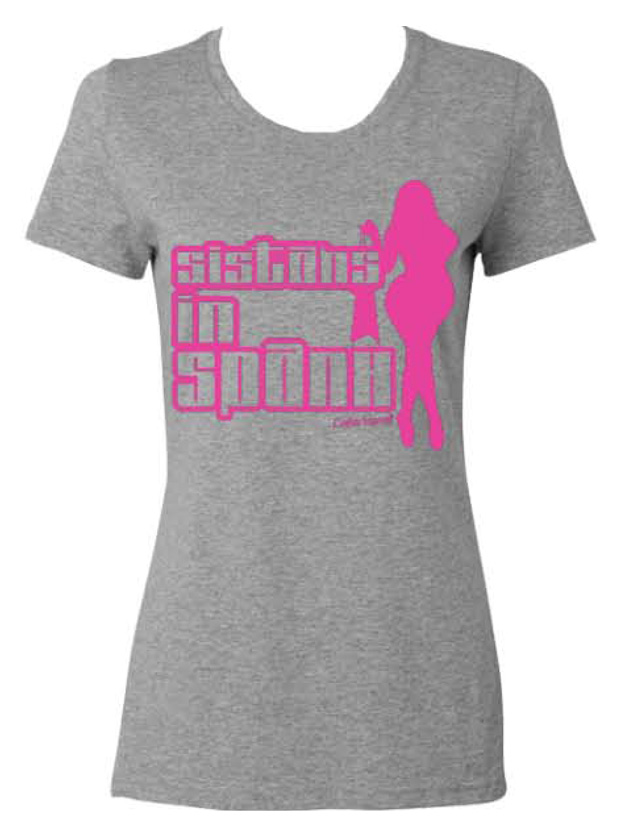